We’re a married couple from the Philippines who have gone through the process of immigrating and settling in the United Kingdom. Here you will find what our 6-year journey looked like; we hope that what we’re sharing here can guide you in yours.

ImmigrationStory.uk The costs and process of moving to the UK

In this chapter I’ll detail:

Note that the information here is:

If you are planning to apply for, or currently are in the process of applying for a Tier 2 (General) visa then you must refer to the official guidance released by the UK Government at the page for Tier (2) General visas. If you are considering other immigration routes (such as coming to visit as a tourist, or to study, etc) then you can find the official guidance of the UK Government at this visas and immigrations page for all the routes.

We received an email from the Home Office in the afternoon of 25 May 2015 (the same day of our second appointment) that a decision has been made on our application, and that our passports are on the way back to the visa application centre. Given that we were running against the clock, we did not pay the extra fees to have the passports mailed back to us (which would have introduced additional delays of one to two days), rather we told VFS during our appointment that we will be collecting the passports from the application centre.

The passports arrived from the British Embassy in Manila to the visa application centre at around 7:00 pm, where we and a number of other applicants were already waiting. Opening the envelopes, our passports were enclosed which now contained entry clearance vignettes valid for five years:

Note that we were one of final few under the old process of issuing full-length entry clearances.

On 31 May 2015, the Home Office have rolled-out Biometric Residence Permits (BRPs) for applicants from the Philippines. All non-EEA nationals applying to stay in the UK for more than six months will receive a time-limited 30-day sticker on the passport, instead of a vignette having the full grant of leave1 (as we have above). They will then have to enter the UK within this 30-day window, and collect their BRP cards within ten days of entering the UK. 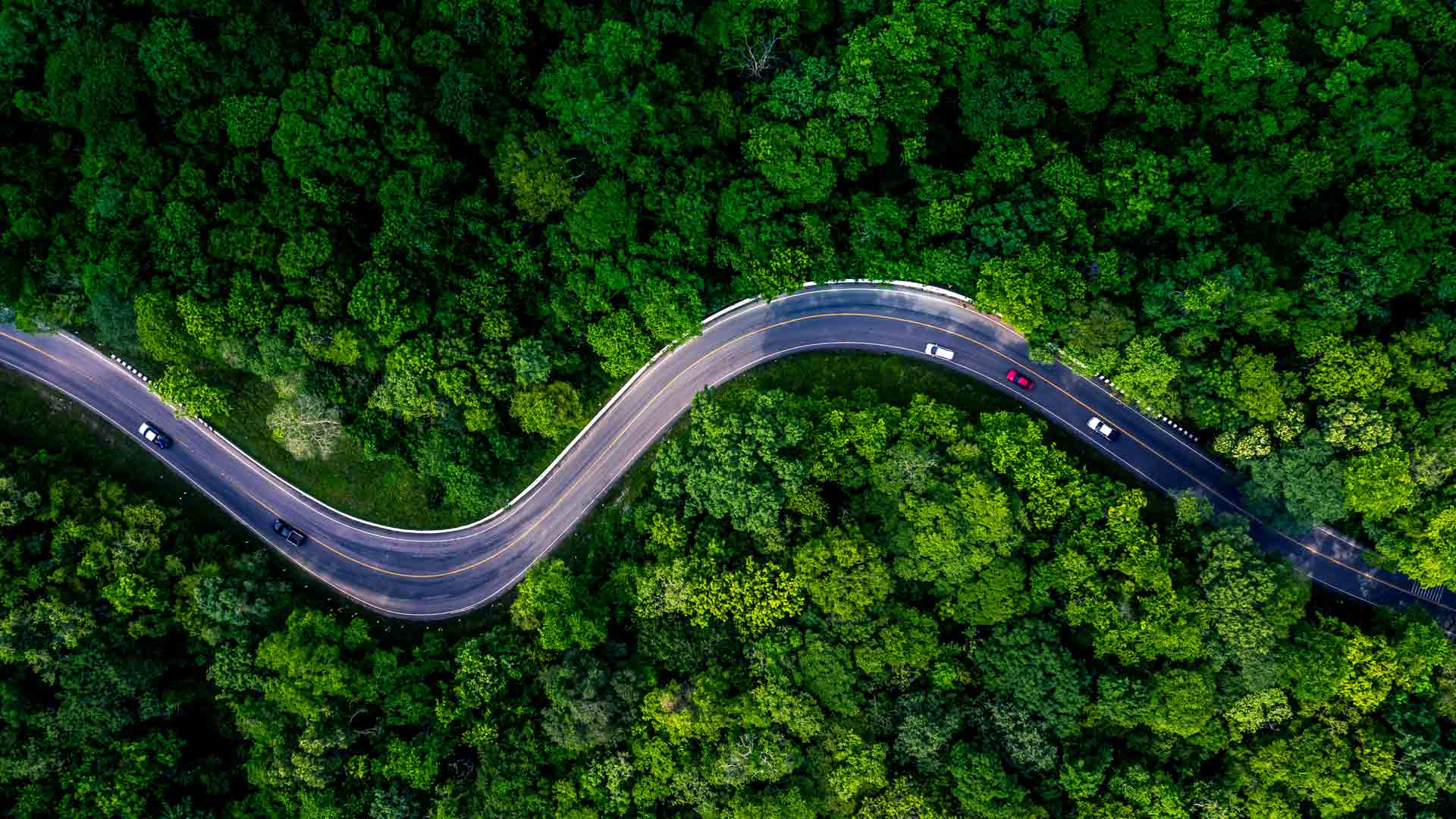 If there are any problems with this page, be it in terms of factual inaccuracies, mistakes in spelling or grammar, technical website issues — anything at all — I would truly appreciate it if you let me know here so that I can get it corrected.