We’re a married couple from the Philippines who have gone through the process of immigrating and settling in the United Kingdom. Here you will find what our 6-year journey looked like; we hope that what we’re sharing here can guide you in yours.

ImmigrationStory.uk The costs and process of moving to the UK

Getting the job offer

In this chapter I’ll detail:

The process of applying for the job, up to receiving and accepting the offer took roughly six months – it’s a long process as the company needs to decide if they would want to hire me and justify funding the costs to secure visas and move us to the UK.

Note that this isn’t an indicative timeline; some companies have a faster process in place, while others may be slower. I’ve known people who have gone through this in as quickly as a month, while there were others who took about six. Your nationality may play a factor as well; people with free movement in the UK (such as those from the European Union, prior to Brexit) likely will have a much smoother process, as compared to someone like me who’s from a non-EU and non-Commonwealth country.

Applying for a job in the UK from another country

Back in mid-2013 I’ve joined the Philippine arm of a multinational consulting firm as a contractor; they urgently needed a solutions architect specialising in Oracle Customer Care and Billing for a client in the UK. While the role was physically based in the Philippines, this exposure to the UK business proved to be useful as eventually in August 2014 I’ve found that the UK arm of the business was looking to fill such a role locally in the UK.

I applied for the UK role, making it very clear that I already had an established, positive relationship with them, given that I was indeed performing that exact same role in the Philippines.

Employers are looking for candidates who have a clear understanding of both the organisation they are trying to work for and the industry it operates in. This is a skill known as ‘commercial awareness’ and should be immediately apparent in your CV. Don’t submit something generic – you need to tailor it to each application for better results. 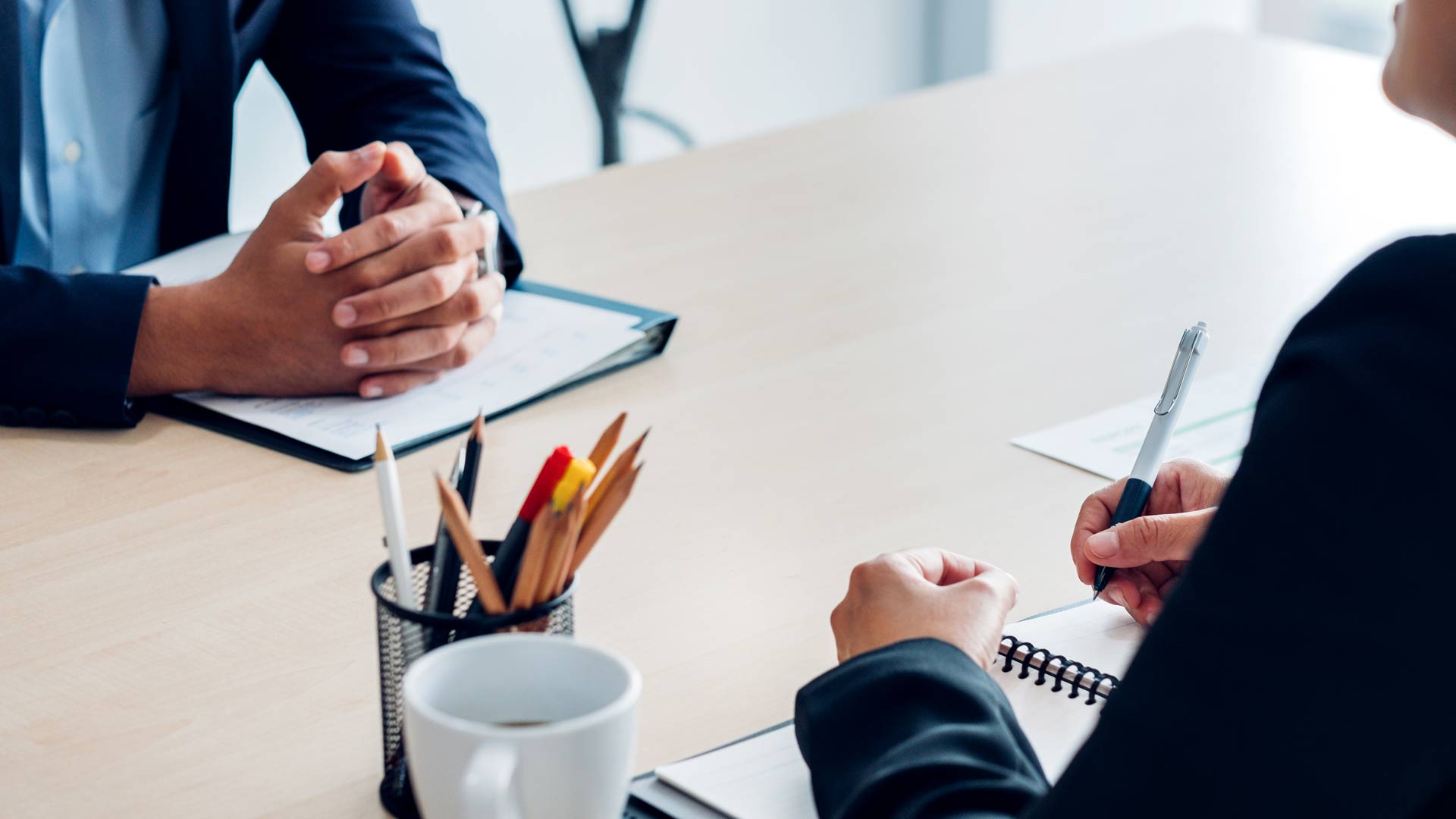 Two months after my initial application, I was contacted by an HR representative from the UK arm of the company to schedule an interview which will confirm my technical skills and my fit for the role.

As the industry I specialise in was quite niche, the number of people who had the same expertise in the UK was limited. In hindsight, this would explain why the company took so long to get back to me – seeing that I was a foreign applicant, I was likely de-prioritised as their focus was to source it from within the UK, which likely was something they had challenges with. This also meant that the chances of me being interviewed by a person I already worked with or was working with was very high, which ultimately was indeed the case – I was interviewed by a senior solutions architect from the UK that I’ve interacted with on a daily basis face-to-face (when they were in the Philippines for the project) as well as virtually.

It took time for the company to get back to me. Having not received any updates for about two weeks, I’ve followed-up with the recruitment specialist on the status of my application. I was informed that it is still processing, and among other things they wanted to understand if I will be requiring a visa to work in the UK, which I have confirmed.

Later, I was informed that I passed the technical interview. An HR interview followed, where the focus was more on soft skills such as problem solving and conflict resolution. After one month (December 2014), I was contacted to let me know that I have passed the HR interview.

The final interview (focused around a case study) which will be conducted by a managing director in the company was scheduled for the following month in the new year (early January 2015).

In August 2019, the UK Government announced its intention to fast-track visa applications of professionals in the STEM industry. Healthcare professionals may also be given the same treatment. Boost your chances of getting a job in the UK by having either a diploma, training, or work experience in the fields of Science, Technology, Engineering, and Mathematics.

Roughly three weeks later I was informed of the positive outcome of the interview with the managing director. I was sent the job offer late January 2015 detailing the terms of the employment as well as the compensation package.

The offer was conditional on me having and maintaining a right to work in the UK (essentially a UK visa) which the company will help me in securing. After reviewing the terms with my partner (which was necessary as it’s a legal document) and some negotiation I’ve notified them of my acceptance of the offer in early February 2015.

If there are any problems with this page, be it in terms of factual inaccuracies, mistakes in spelling or grammar, technical website issues — anything at all — I would truly appreciate it if you let me know here so that I can get it corrected.